I know that it’s been months since we first posted about insulating our cellar ceiling and in the last update at the end of October we mentioned that we thought we’d finish the ceiling that weekend… well, over two months later we’re officially calling this project completed! 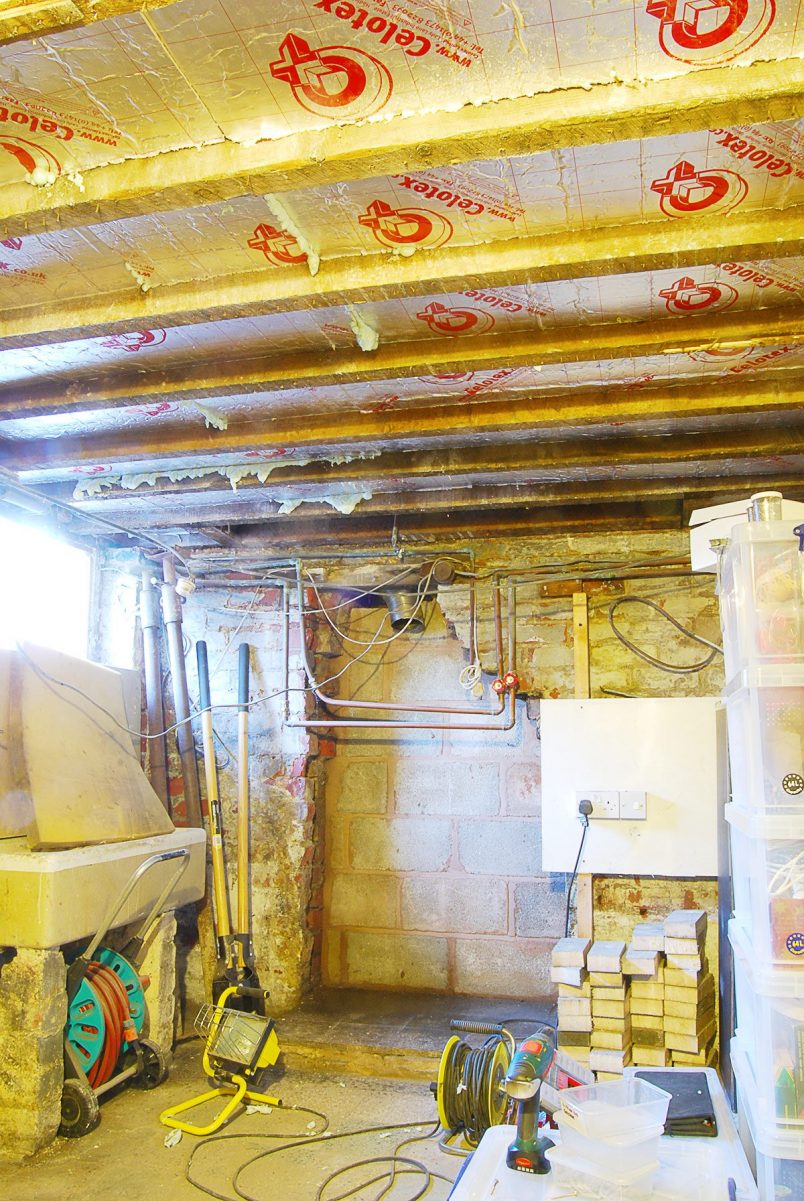 To be fair, we’d pretty much completed the final works around a month ago, but we still needed to add the final touches. Really there wasn’t much left to complete – we’d already cut the last two insulation pieces to size, but hadn’t fitted them because it involved moving our shelves and all of the content in them. Okay, we’re lazy, I know, but with about a million other projects around here, it’s sometimes nice to tackle the ones that involve less work. 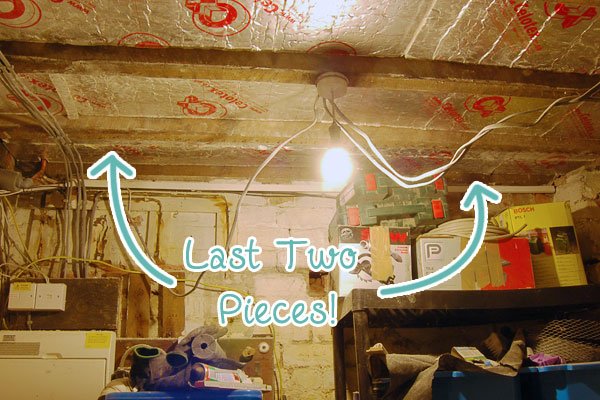 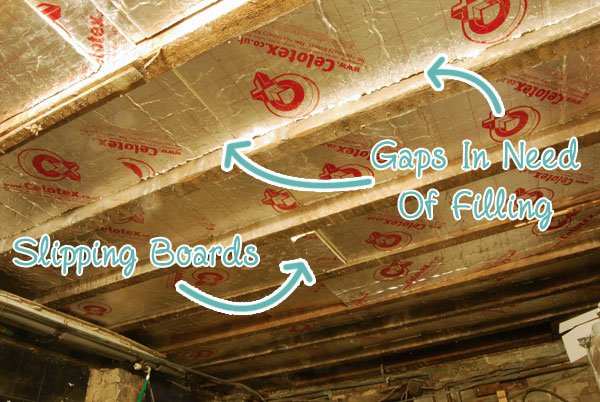 We tried cutting the insulation as exact as possible, but every now and then there are almost inevitable gaps between the insulation and the beams. To make sure that everything is completely airtight and insulated, we then filled any remaining gaps with expanding foam filler. 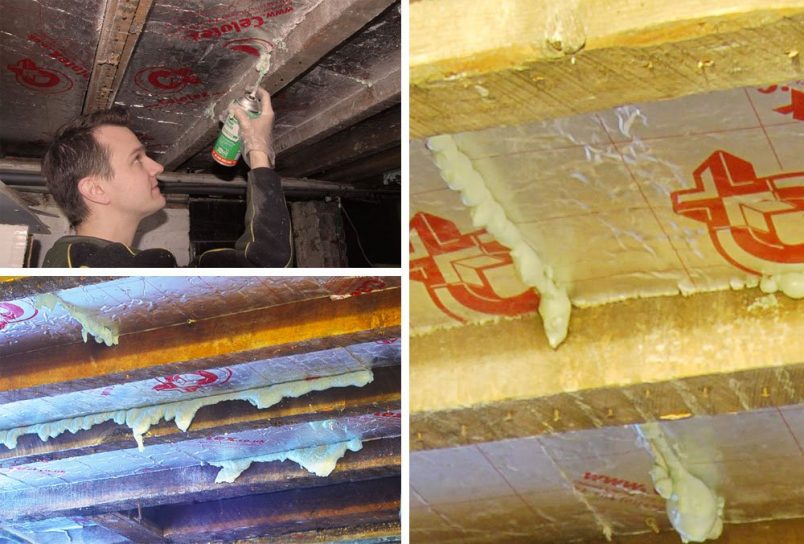 It was actually a really satisfying and easy job to do and was a really nice way to finish off a project. And that was it. Project completely and utterly finished! The best thing is, that we’ve already noticed a huge difference in temperate in the house. It just shows you what a difference a bit of insulation can make. 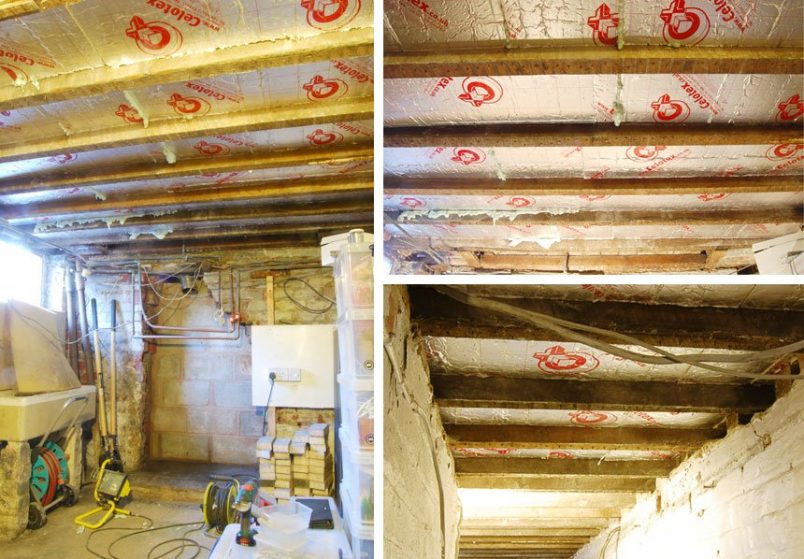 It really wasn’t one of the nicest DIY jobs we’ve tackled, but it certainly wasn’t the worst and it’s definitely improved our home.

If you’d like to catch up on the previous steps of our cellar insulating efforts, you can find them here:

One of the big projects planned for 2014, is damp proofing the cellar. It’s going to be a fairly big job to do, but should make the space more usable.