Sharing your home on the internet often means that we get random comments, compliments and criticism as well as a few weird requests.

I’ve totally lost track of the amount of dodgy products and questionable content we’ve been asked to share, but sometimes we get asked to share or take part in some more fun stuff, too.

Back in February a film production company got in touch with us and asked if we’d be willing to have our house to be featured in a short film. In the past, we’ve had our home featured in a few magazines before so couldn’t help being intrigued about having our home in a film, too! 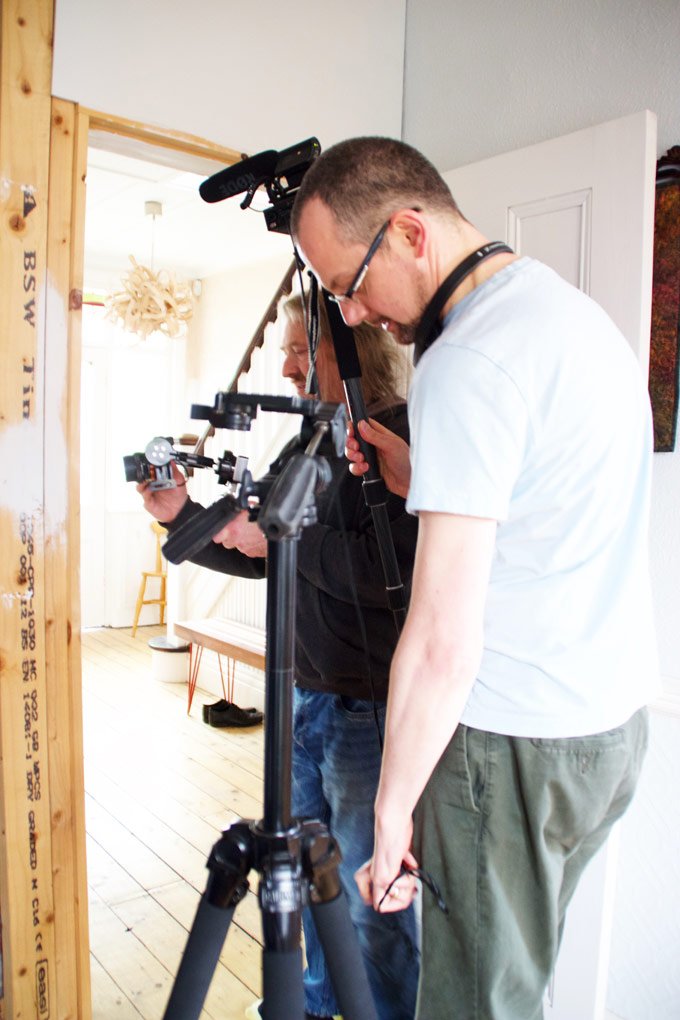 The film called “Karma” is about a young professional couple who are renovating their dream home (sound familiar?!), however, a dark secret emerges that could tear their world apart. For obvious reasons I can’t give too much away about the actual plot, but needless to say, all is not quite as it seems. 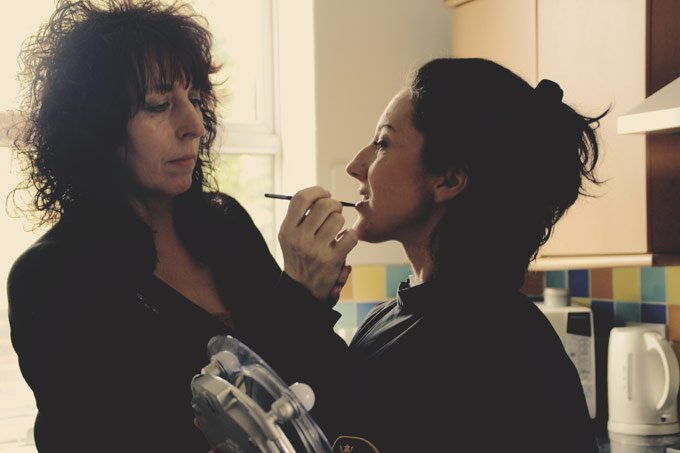 It was really interesting to see how a film is made behind the scenes. There’s a lot of waiting around everything seems to be filmed in a random order (although it obviously wasn’t as there was a very detailed schedule) and we can’t wait to see how the bits of filming that we got to see will look like in the film. 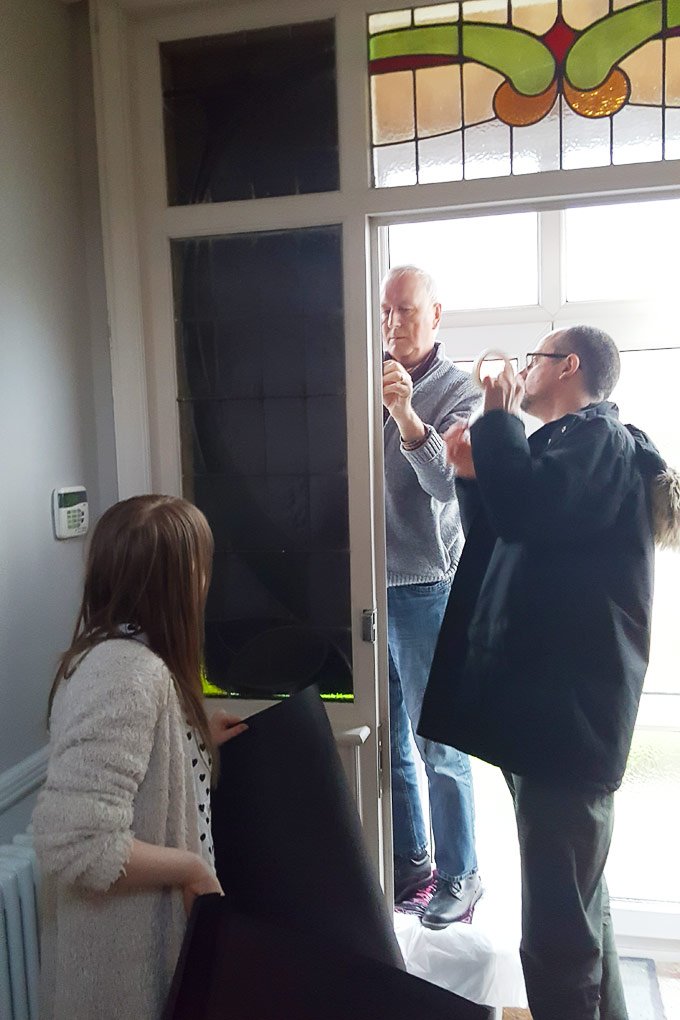 At the moment, the film is in post-production and we’ll, of course, share the release date of the film as soon as we know more.

For now, though, you can keep up to date with the film over on Twitter and Facebook.

What’s the weirdest thing you’ve been asked to do?