Nope. This isn’t turning into a travel blog but yep, we were on holiday – again. 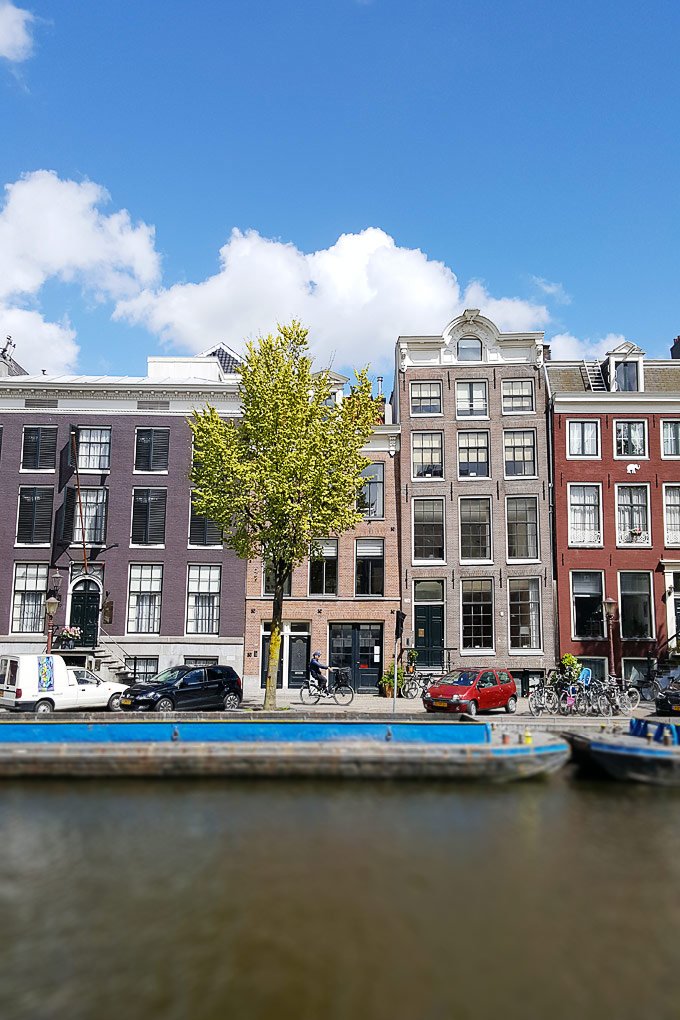 We should be DIYing and saving for home improvements but what can I say, travelling is my one weakness. Okay, who am I kidding – it’s one of my many weaknesses (don’t tell anyone)!

This time we jetted off to the Netherlands and spent some time exploring Den Haag, Leiden, and Amsterdam.

Our planning of this trip was a bit haphazard, to say the least. We arrived back from a weekend in Düsseldorf on Sunday night at almost midnight and then the next morning at 4 a.m. left to fly back in the same direction we’d just come from, this time over to Amsterdam. 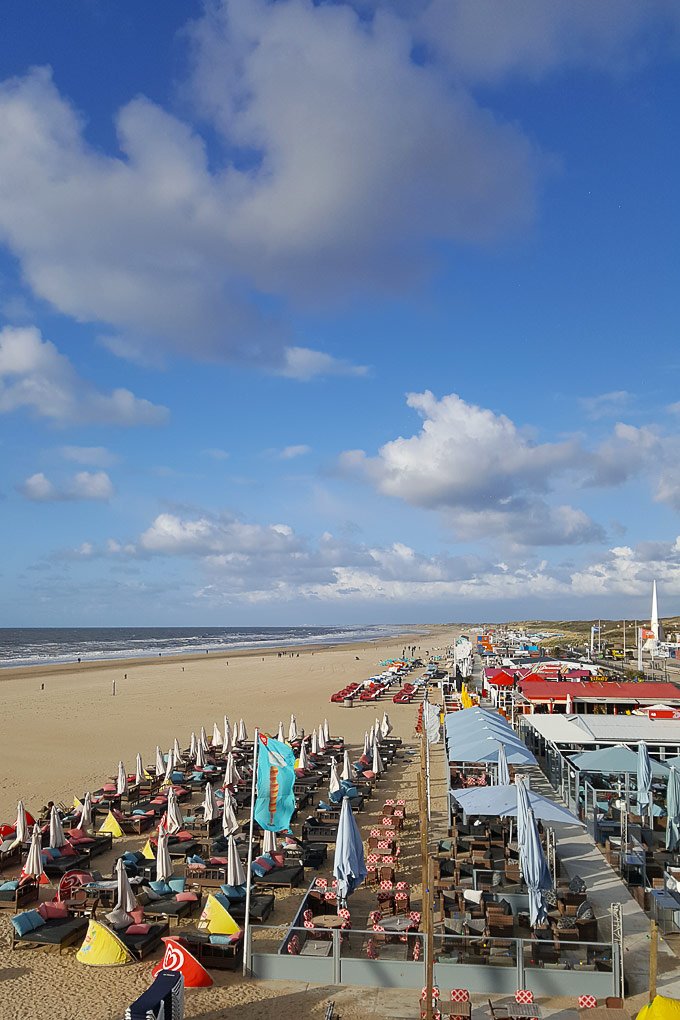 Both Jan and I have visited the Netherlands countless times (I even used to live in Den Haag) so we were really more interested in spending a few relaxing days away from our day to day chaos than doing a lot of exploring.

Being April the weather was obviously a bit hit and miss and although we were staying on the beach in Scheveningen the only time we got to spend on the actual beach was when we were wrapped up in lots of layers of warm clothes being blown from one end of the promenade to the other.

One of my favourite cities in the world is Amsterdam so for me no trip to the Netherlands would be complete without a visit to the capital. We spent the day wandering around the city eating Poffertjes (delicious little pancakes), exploring the floating flower market on one of the grachten and visiting the Van Gogh museum. 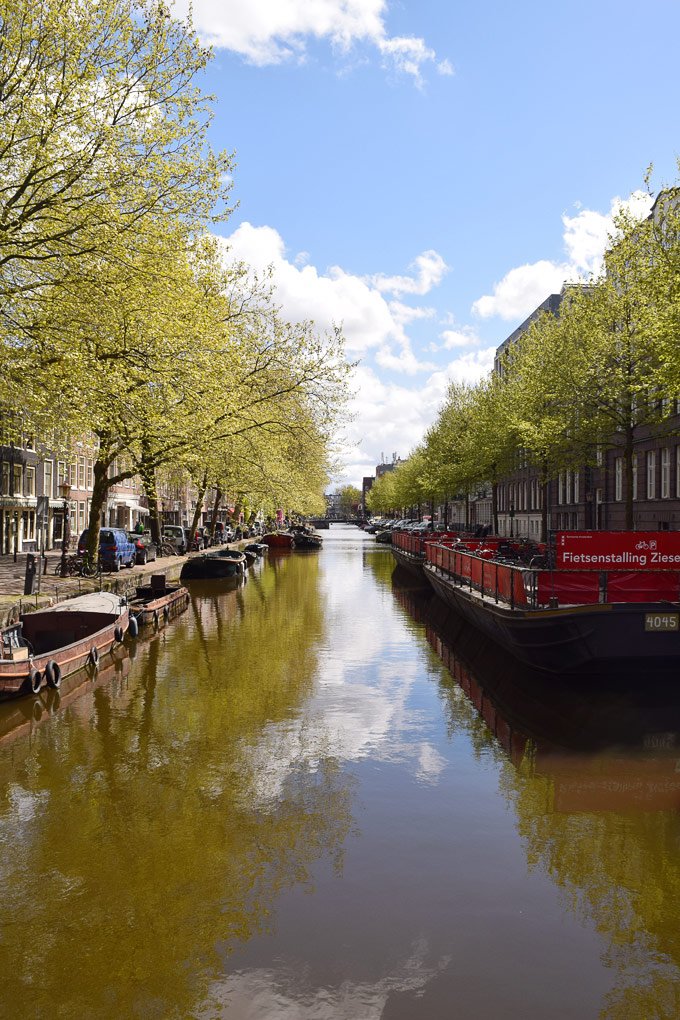 If you’ve been following us for a while, you’ll already know that even when we’re on holiday we’re not quite able to shake the DIY bug. Yes, it’s important to switch off but on the other hand, our new apartment is still very much at the front of our minds and with so many new projects to plan we couldn’t help ourselves and took some time out to visit a kitchen showroom!

I know that it sounds like a really bizarre thing to do but the kitchen we looked at isn’t available in Germany so we figured we’d take a look at it while in Holland and see if it’s something that would work for us. (Spoiler: It totally is but there’s lots to decide and plan before we make any final decisions.) 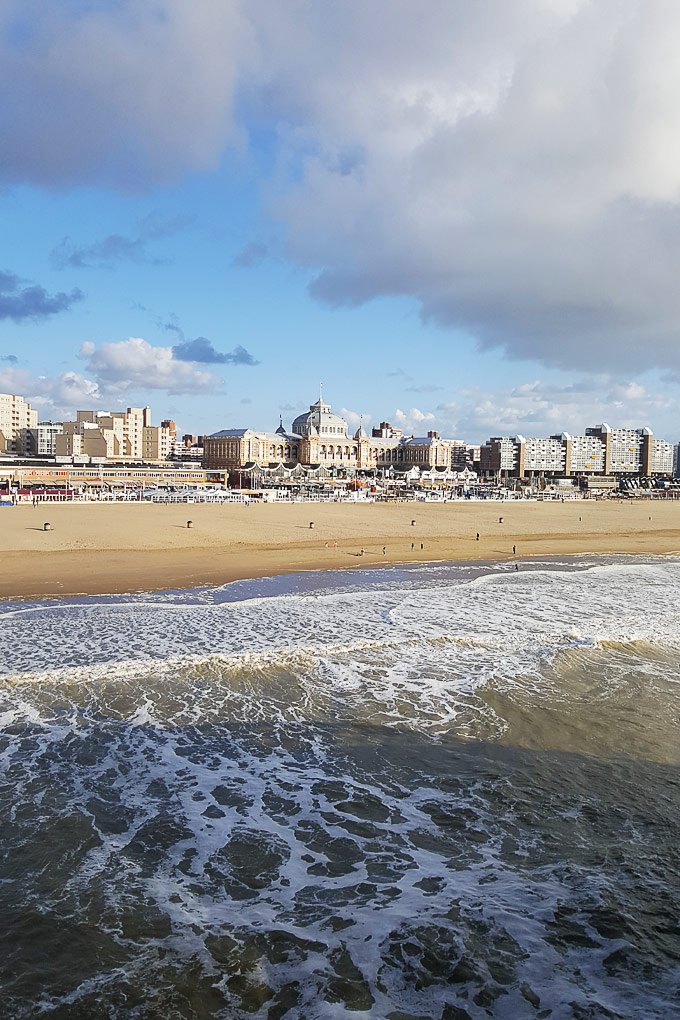 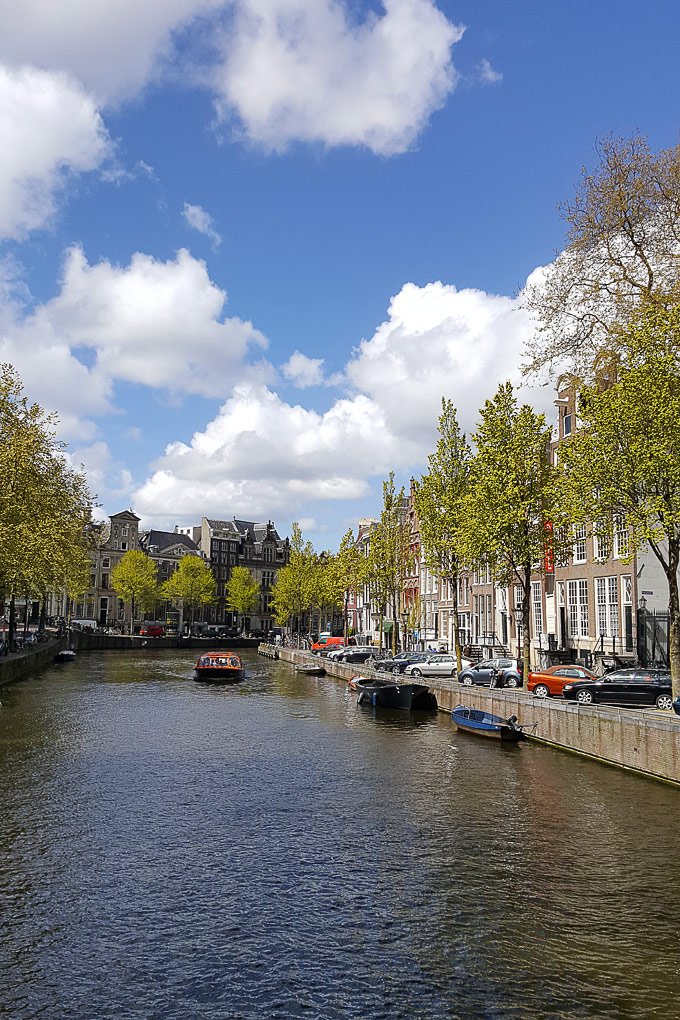 In addition to exploring some of the gorgeous dutch cities, we also spent a day at the Keukenhof. It’s essentially a huge garden show with a spectacular array flowers. According to their website, there are over 7 million bulbs and 800 varieties of tulips! 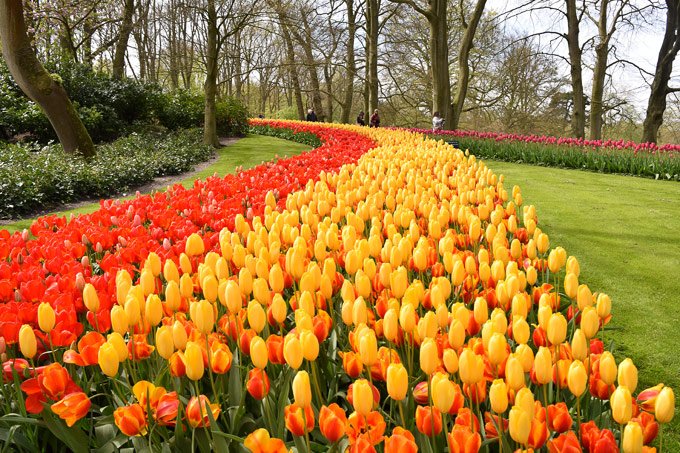 We didn’t get to do quite as much as we would have liked as Jan came down with a miserable cold (which he’s now passed on to me – yep, we just love to share everything) but I did still drag him around The Hague to the see the Dutch parliament and some of the fab architecture, too. 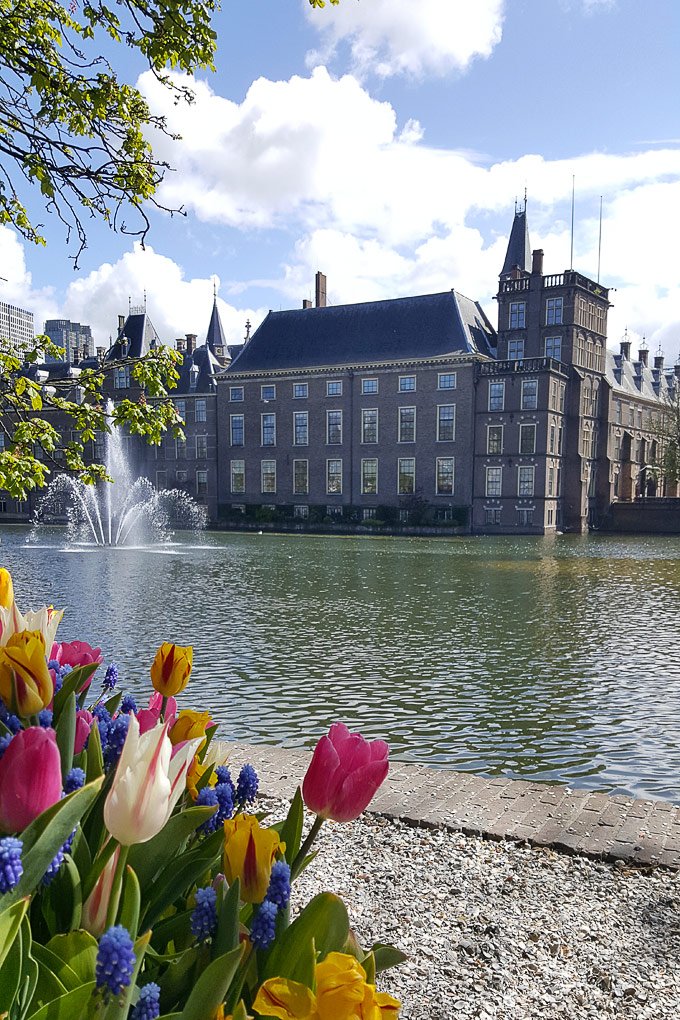 It’s been a mad few weeks and it’s honestly great to just be home. We love exploring new places but there’s nothing quite like spending time at home curled up in your own bed (especially when you’re ill).

What’s your weakness? Do you love to travel as much as we do? Do you have a favourite city or country?