It’s official. We have sold our house. 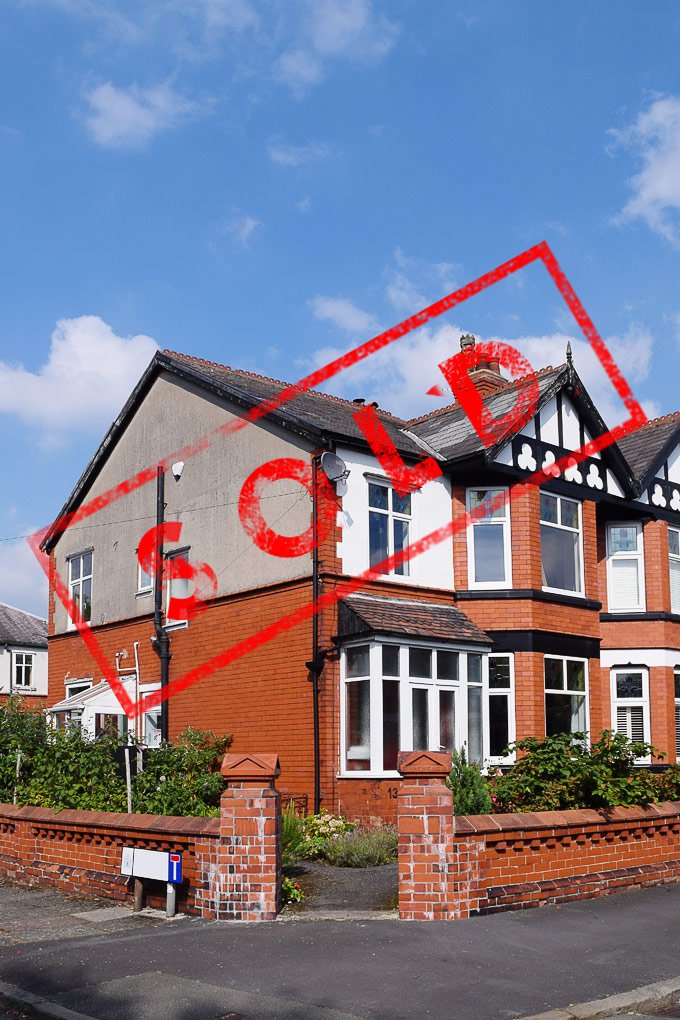 One the one hand I’m really glad that it’s finally all sorted and excited to move on to a new adventure and on the other it’s obviously sad to be leaving our home.

I hated selling our house.

It wasn’t because it wasn’t something I didn’t want but because I found the whole process messy, frustrating and annoying. Estate agents seem like sleazy second-hand car dealers, solicitors are a pain and potential buyers just felt like an inconvenience.

Yes, we would have had to deal with most of these aspects if we’d gone through the process of selling our home ourselves but at least then we would have spent thousands of pounds less. Overall the whole process has been frustrating.

We sold our home through an estate agent because we were felt under pressure and the house we were trying to buy was on the market with the same estate agent. Looking back (especially given that we’ve now moved to another country) we should have followed our instincts and tackled the sale ourselves. 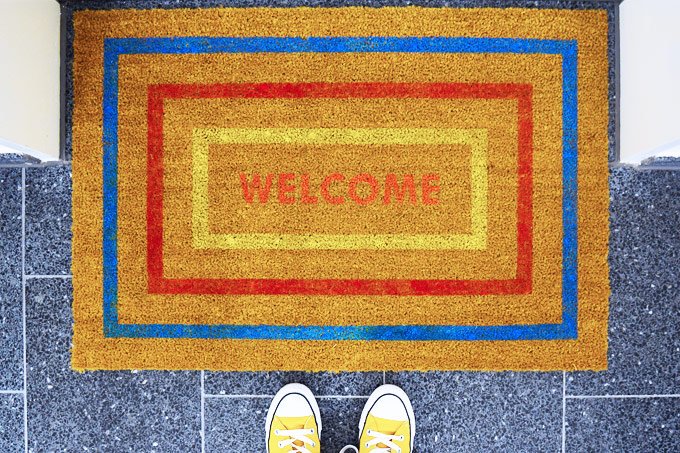 Here’s What We Learned

Yes, they’ll say what they can to get your business but as soon as our house was sold it felt like we were invisible. That’s not to say that they didn’t care at all but, for the most part, it felt like we were left to our own devices and it definitely didn’t feel like the thousands we were paying were justified. I mean seriously, an hour of taking pictures, writing a bit of a description and handling a few offers really didn’t seem worth paying thousands for. Yes, there’s probably more to it but it still didn’t feel like it was worth the amount we were paying.

Nothing in life is fixed. We negotiated with our estate agent and paid less than they’d initially offered but our neighbours a couple of doors down who put their house on the market a couple of weeks after we did paid even less! Aim for as low as you can! 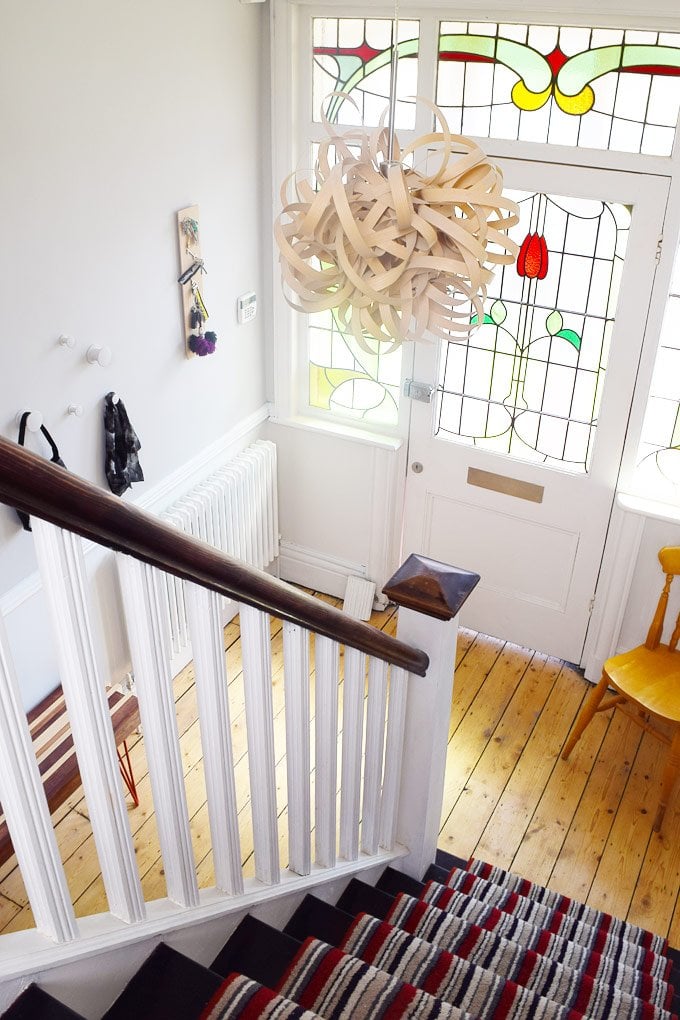 #3 Get at least 3 Valuations

As with any other quote for building work, we’d definitely recommend getting at least three valuations. In our case every estate agent we had round to value our house gave us exactly the same house value so at least we felt like we had a good idea of what our house was worth.

Admittedly it’s hard to judge as we’ve obviously not gone the route of selling our home ourselves but after our experience, we’d definitely go it alone next time. The area we live in is super popular at the moment and people seemed to be queuing up to buy there. 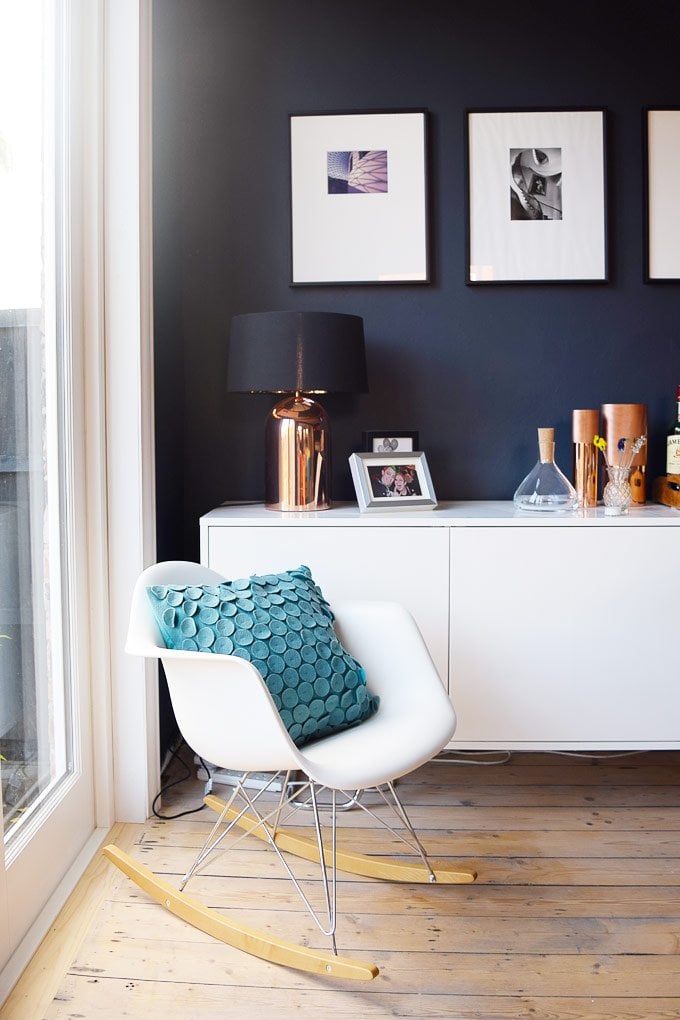 Seriously. It sounds mean but when it comes down to money people can be really horrible. It took around two days to sell our house and for the most part, it felt like people didn’t even care about what it looked like. Our period features cost a fortune and no one cares if you’ve spent £10 or £1000 on something. Overall we were happy that we’d paid for some high-quality items like our log burner and the bifold doors but in reality, I honestly don’t think they made a difference.

#5 Showing People Around Your Home Is Horrible

Seriously. It’s horrible. You could get your estate agent to handle the viewings for you but apparently, it’s better if the owners show the buyers around. You probably know more about your house than anyone else and you can answer any questions straight away. It’s one thing to show friends and family around your home and show just how far you’ve come but when it comes to justifying and selling your home to random strangers it just feels weird and uncomfortable. Let’s be honest, everyone knows both the positive aspects as well as the imperfections of one’s home but actually showing it to random people still seems completely alien to me. 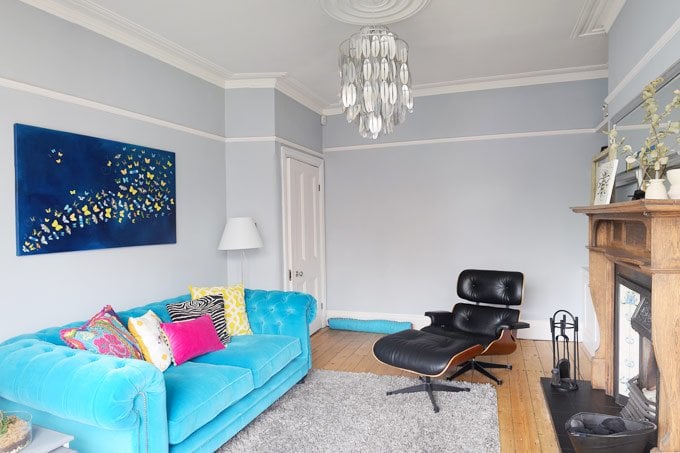 As nice as the people buying your home may be in reality, when it comes to money people can be awful. At the end of the day, everyone wants the best deal for them but that doesn’t make the situation any less stressful and annoying. An estate agent may be a good buffer between you and your buyers but that doesn’t change any of the facts you have to deal with as a consequence of random requests and demands.

Have you ever sold a house? Would you use a traditional estate agent or would you go it alone? We’d love to hear your experiences!