How is it already November? I have no idea where the rest of the year has disappeared to but with the new year just around the corner it high time that we shared our 2019 calendar with you. 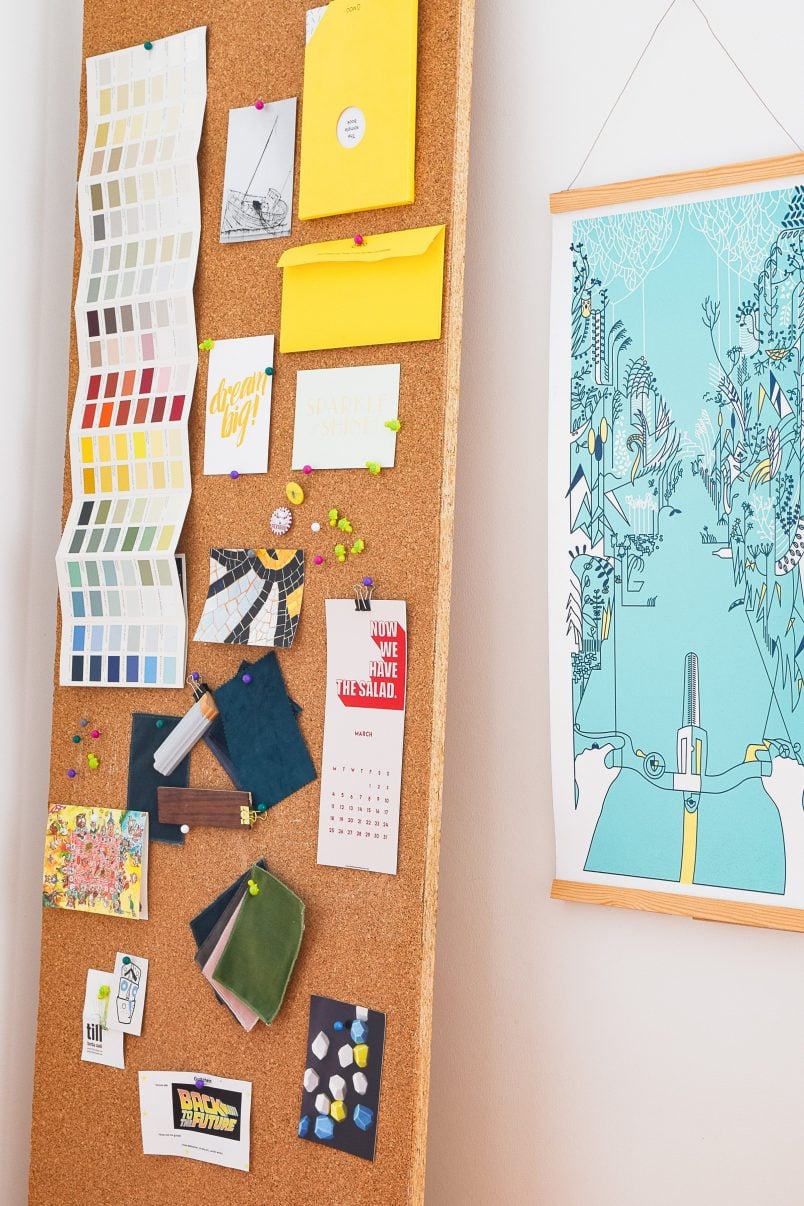 Every year, we share a free printable calendar (you can see some of our previous ones here) and this year is no different.

For 2019’s theme we couldn’t help being inspired by living in Berlin and each month has a fun (and often bizarre-seeming) German saying or phrase translated into English. 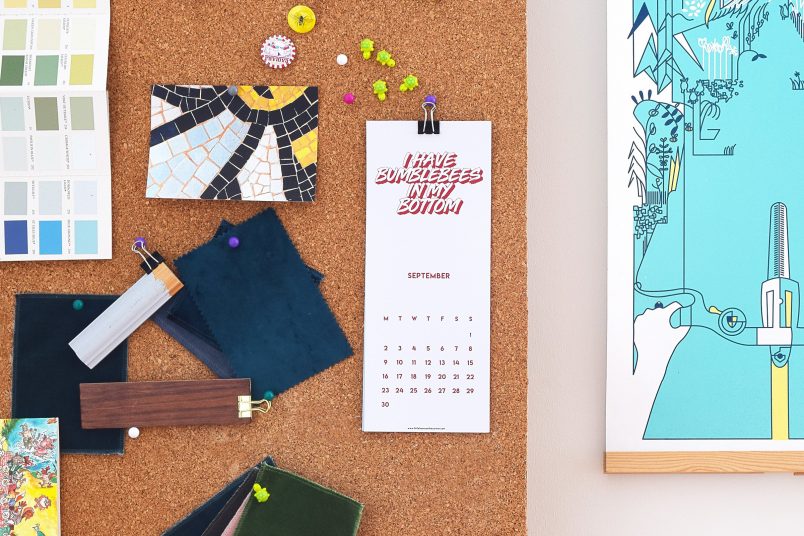 Like in any language, there are sayings that you think of as totally normal but when you translate them or actually think about the words they can sometimes seem completely bonkers and a lot of fun!

I had so much fun creating our 2019 Calendar and I love how weird some of the German sayings seem even though they make total sense when you think about them (most of them at least!). 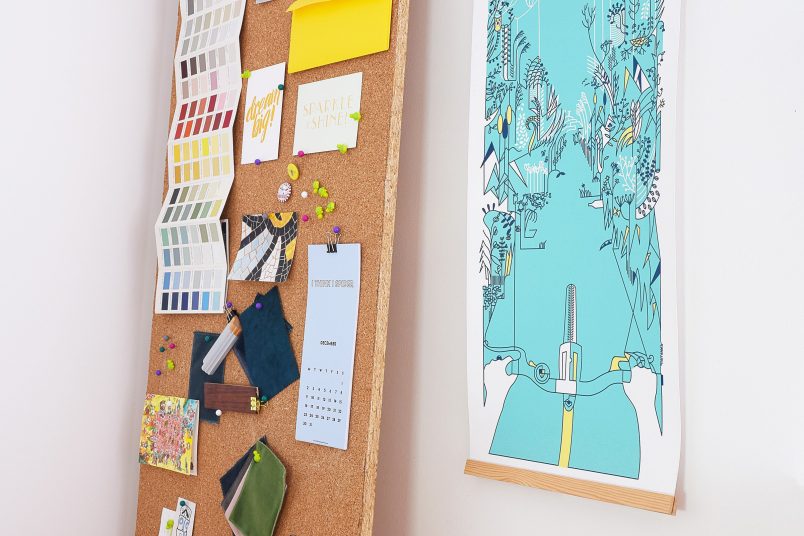 As always, we’re sharing the free printable so you can make your own 2019 calendar.

All you have to do is download it and print it on to some heavy-weight paper. Then trim the sides with a craft knife before hanging on your wall. 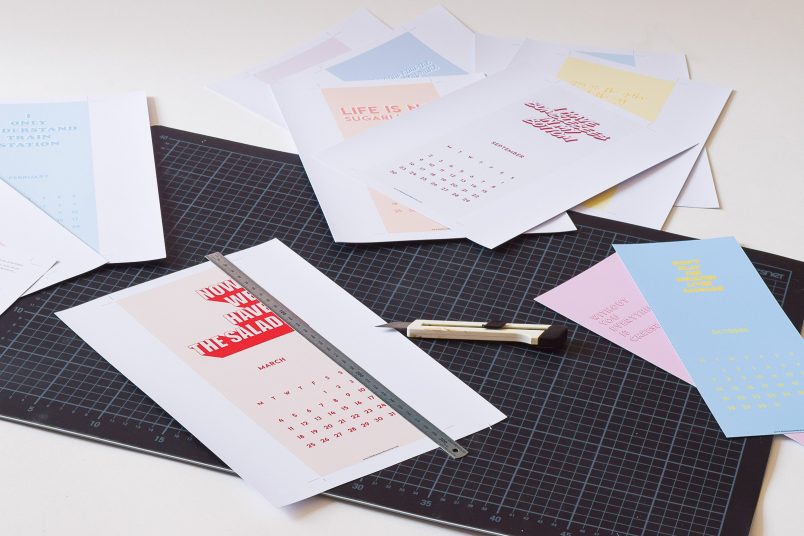 There are a lot of German sayings that are similar to ones in the UK. “Jump over your shadow”, “on cloud 9” (although it’s weirdly cloud number 7 in Germany) or “the grass is greener on the other side” for instance all exist in German, too but there are also some that I’m pretty sure you would never have heard of! 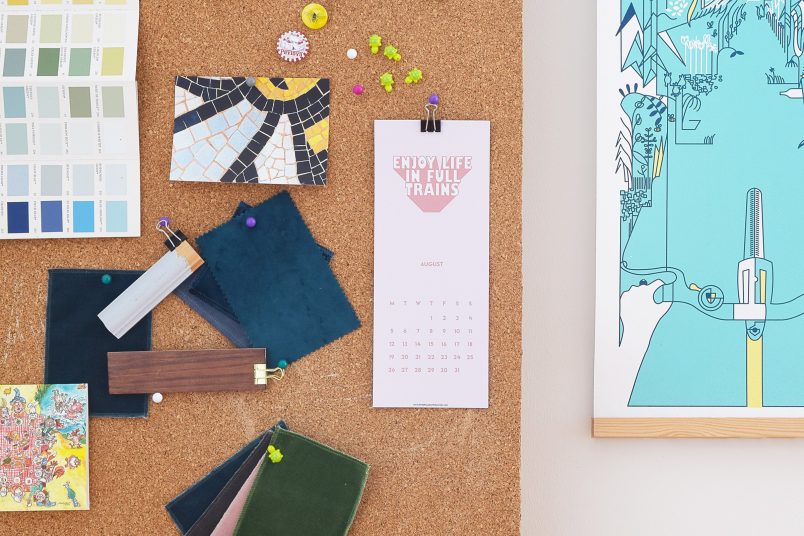 We’ve accidentally started to use the translated versions of German saying in sentences when speaking English. Needless to say, we’re getting more than just a few dodgy looks when we’re suddenly on about trains or sausages!

As some of these phrases really don’t seem to make sense, here’s our rough translation.

January
Everything has an end just the sausage has two (Alles hat ein Ende nur die Wurst hat Zwei) | The meaning is pretty much exactly what you’d imagine it means – Basically, everything comes to an end at some point. 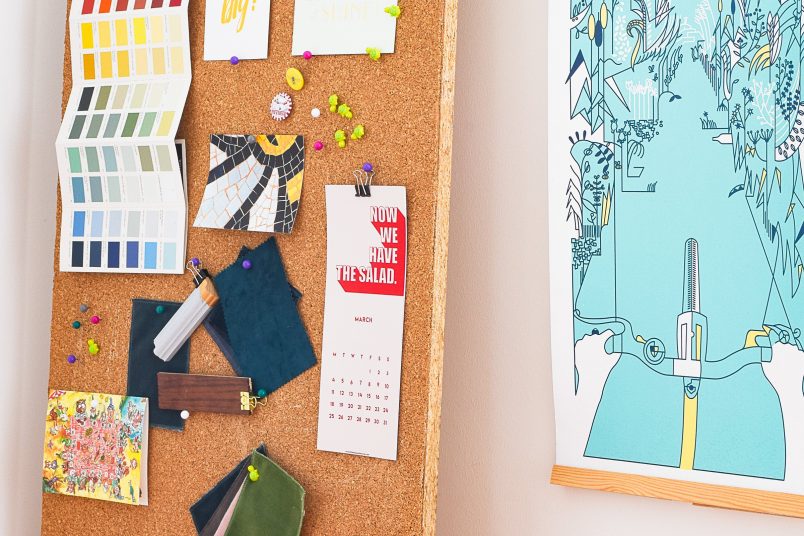 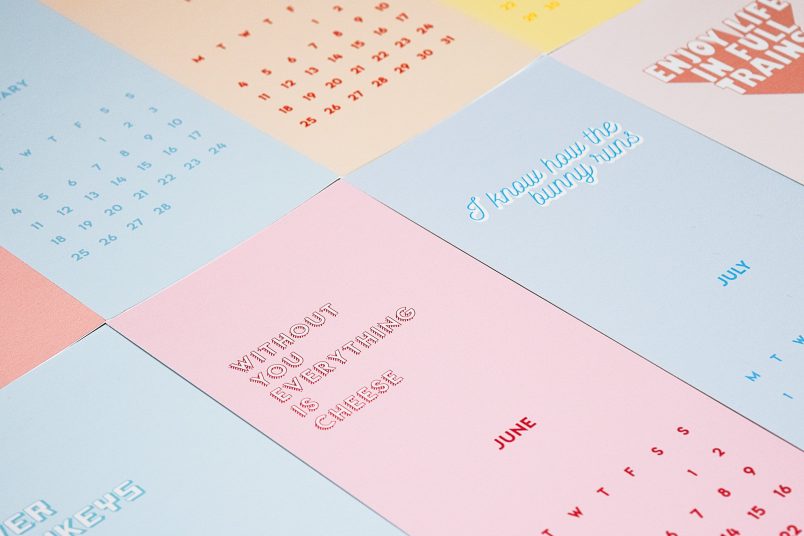 Hopefully, you’ll have as much fun with this calendar as we had making it!

Had you ever heard of some of these sayings? Which is your favourite (you’ve got to love bumblebees in your bottom (LAUGHINGCRYINGEMOJI)? Do you have a favourite English saying?