If you’ve been following us for a while you’ll already know that we tend to go through phases. As much as we’d like to DIY all of the time, we sometimes lose motivation, run out of money or general life just gets in the way.

We always try to keep things real around here and, just because you’re not seeing much on the blog, doesn’t mean that exciting things aren’t happening behind the scenes!

You can always catch up with us over on Instagram where we share lots of behind the scenes footage of our projects as we’re working on them but for now, here’s a quick recap of what’s been happening! 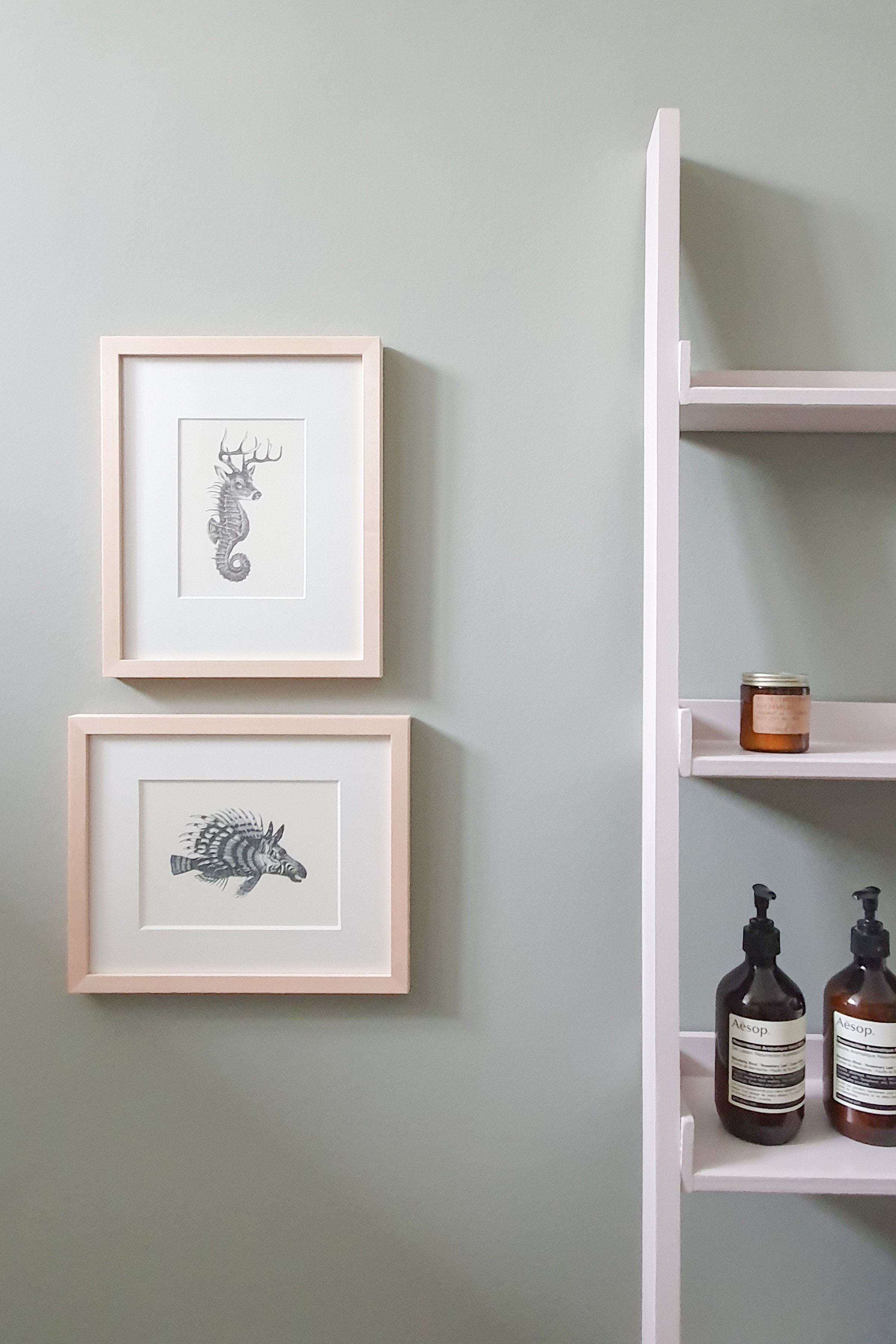 The last thing on our list (other than a few pretty finishing touches) is installing a new washbasin and cabinet! We’ve not done much plumbing work in the past so keep your fingers crossed that everything runs smoothly! 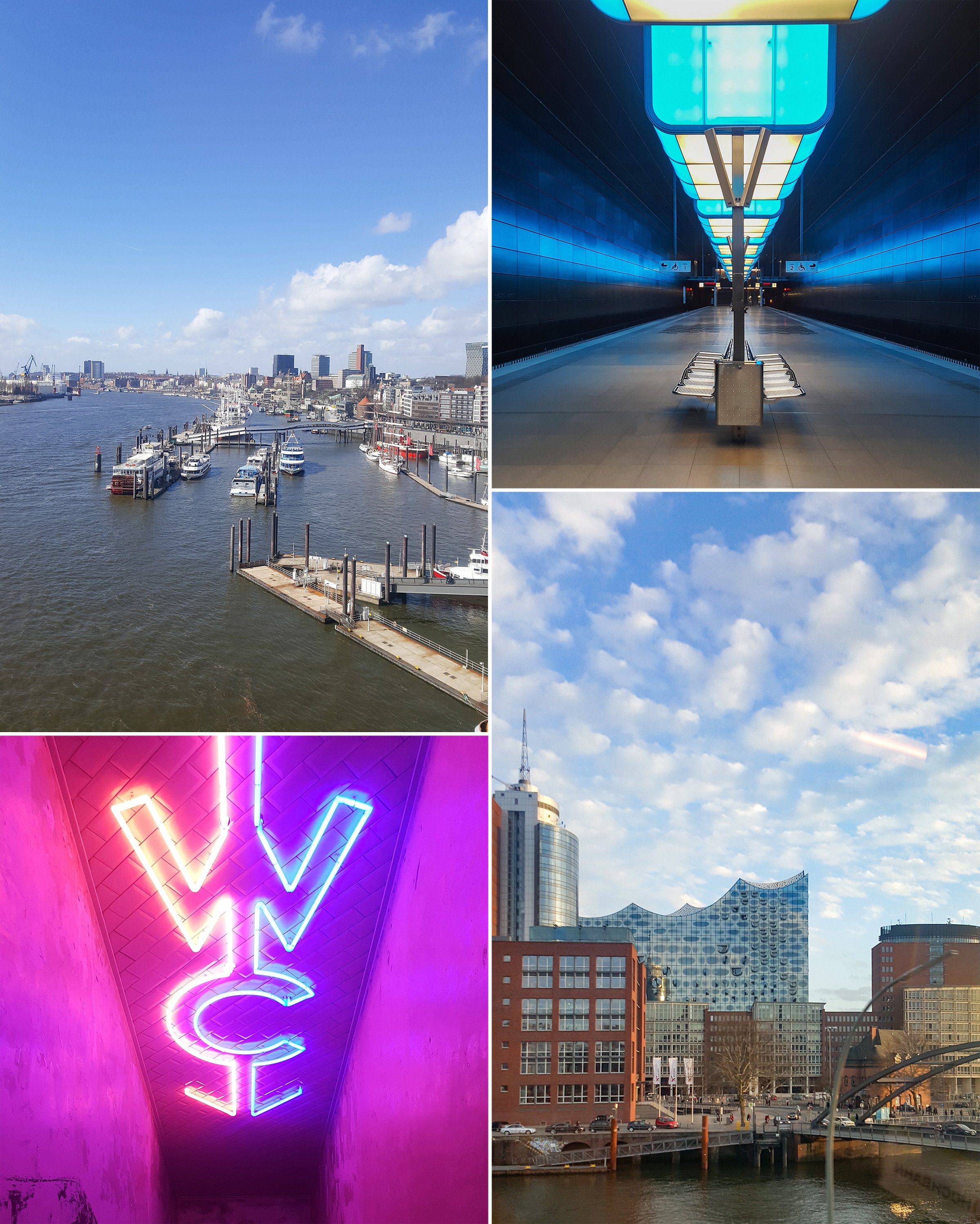 Let’s just say that the combination of the miserable weather and the fact that we were both ill didn’t really help give the best impression of the city the first time around. You can read about our last trip to Hamburg here.

We’ve built some of our favourite projects like our log store, slatted garden fence and the gorgeous panelling in our guest bedroom with Ryobi tools so it was great to see more of their fab product range in action.

Did you know that they have a range of tools for crafters, too?

The conference was great fun, the fact that I almost didn’t make it home because I managed to lose my ID just before queuing to board the plane home not so much! 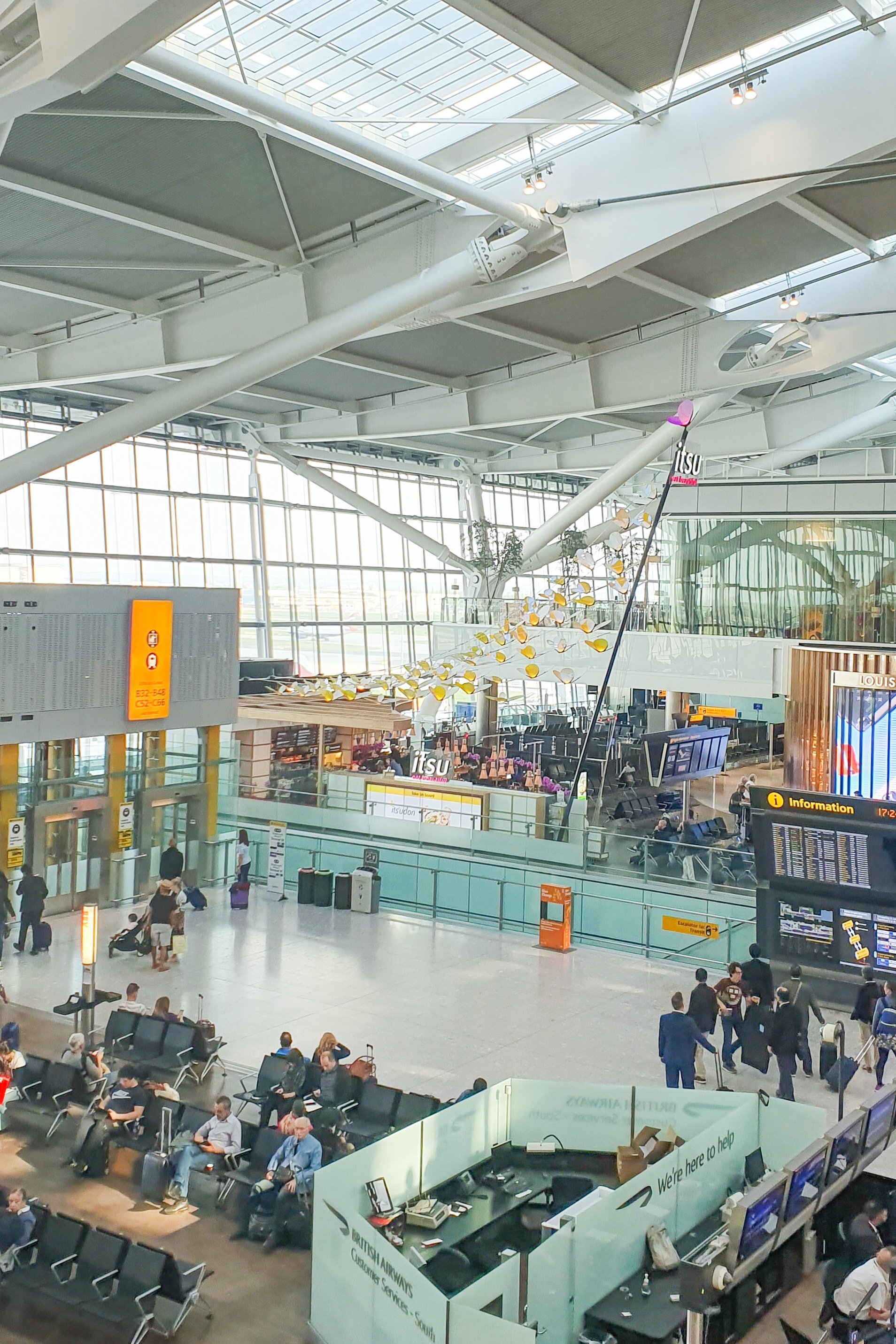 I’d only gone and thrown it in the bin with the rest of my rubbish! Let’s just say that rummaging in the bin like a mad woman trying to find my ID wasn’t exactly the highlight of the trip but I did eventually manage to find it and make it home in one piece! 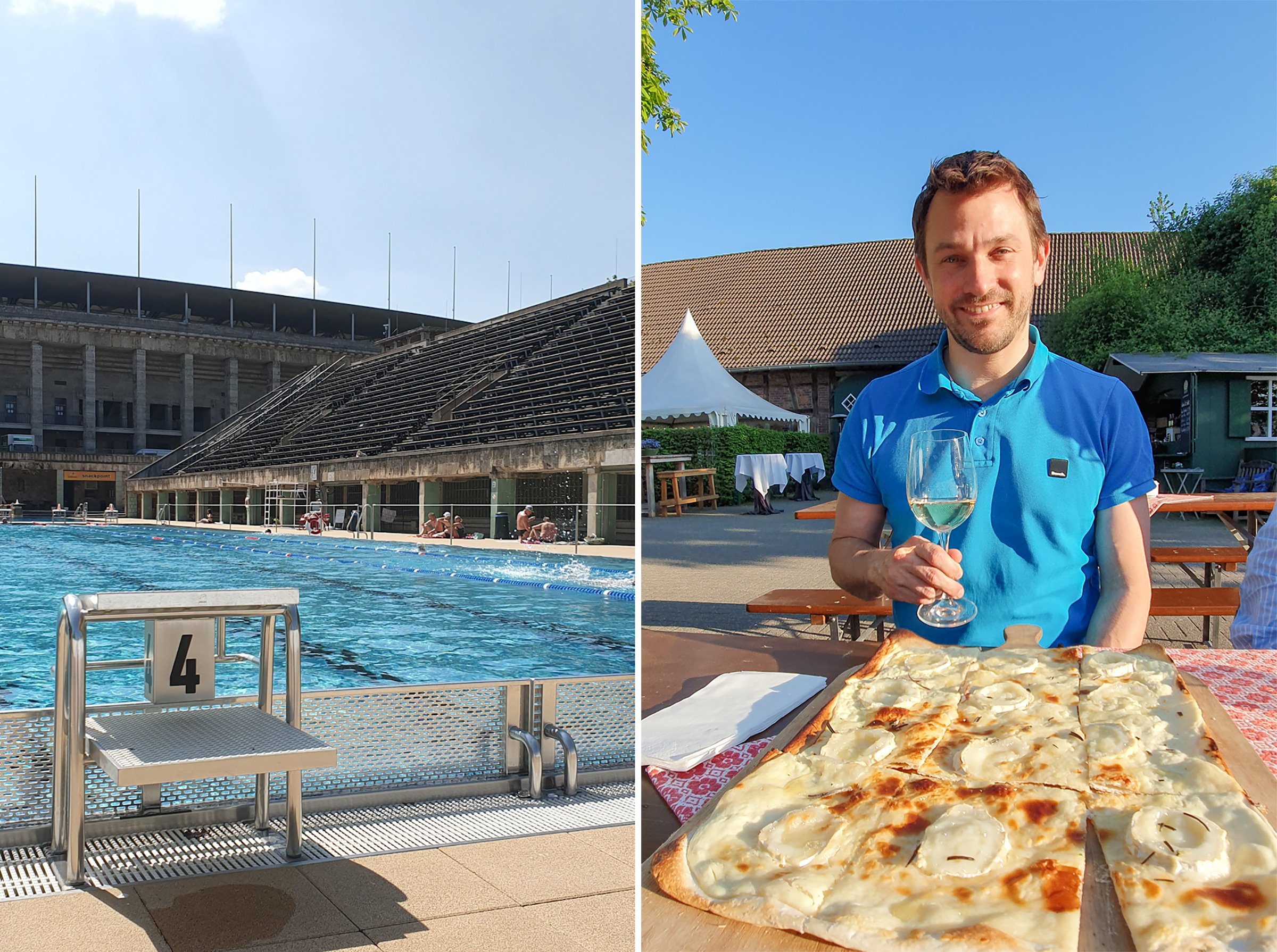 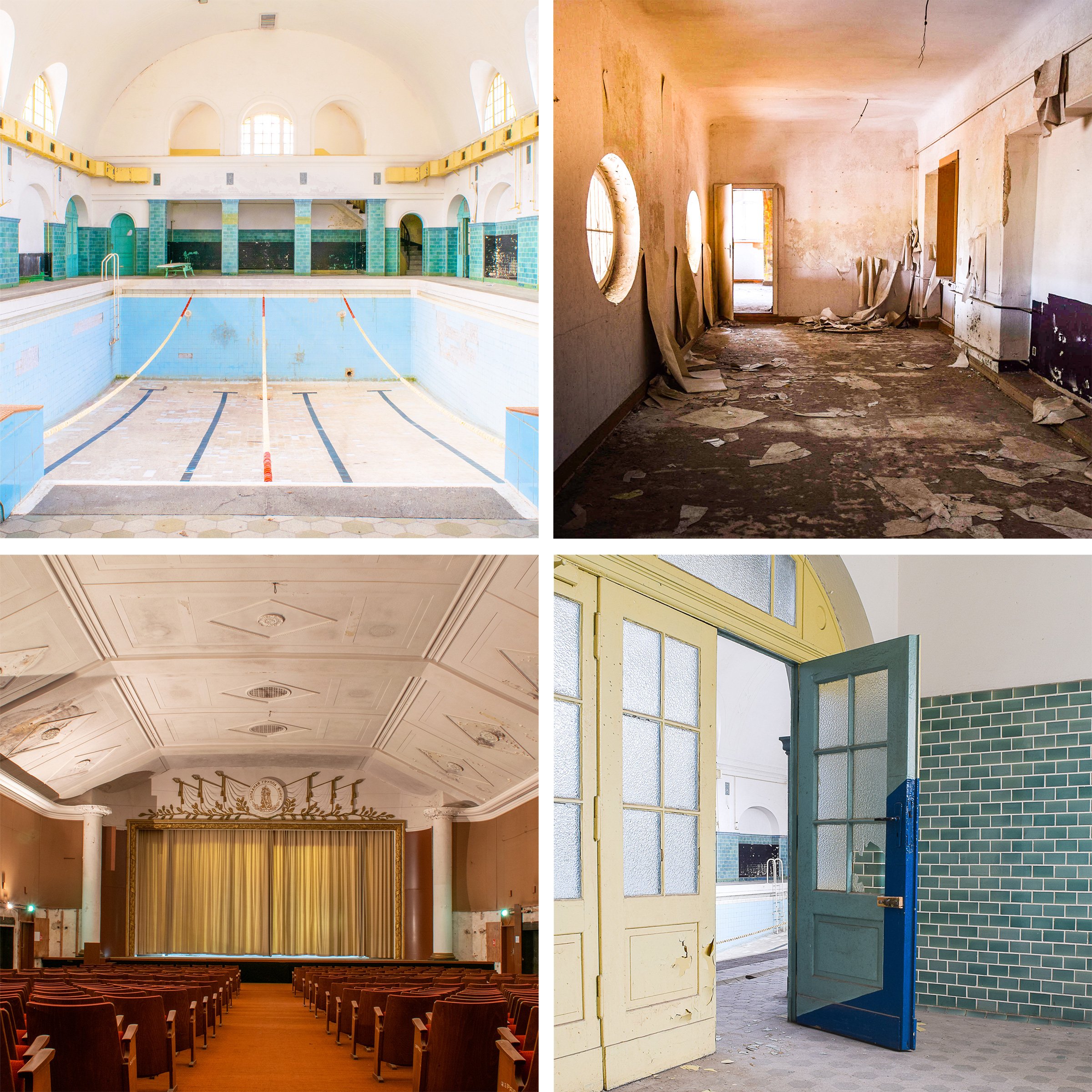 There are so many abandoned places to explore in and around Berlin like the Haus der Offiziere which we visited earlier this year. I’m still not through editing the pictures (I only took around 500) and I have a feeling I’ll be taking a lot more in the theme park!

What have you been up to lately? Do you also find that everything takes much longer to complete than you expect?