Moving day is getting closer and we’re starting to get ready to pack up all of our stuff – again! 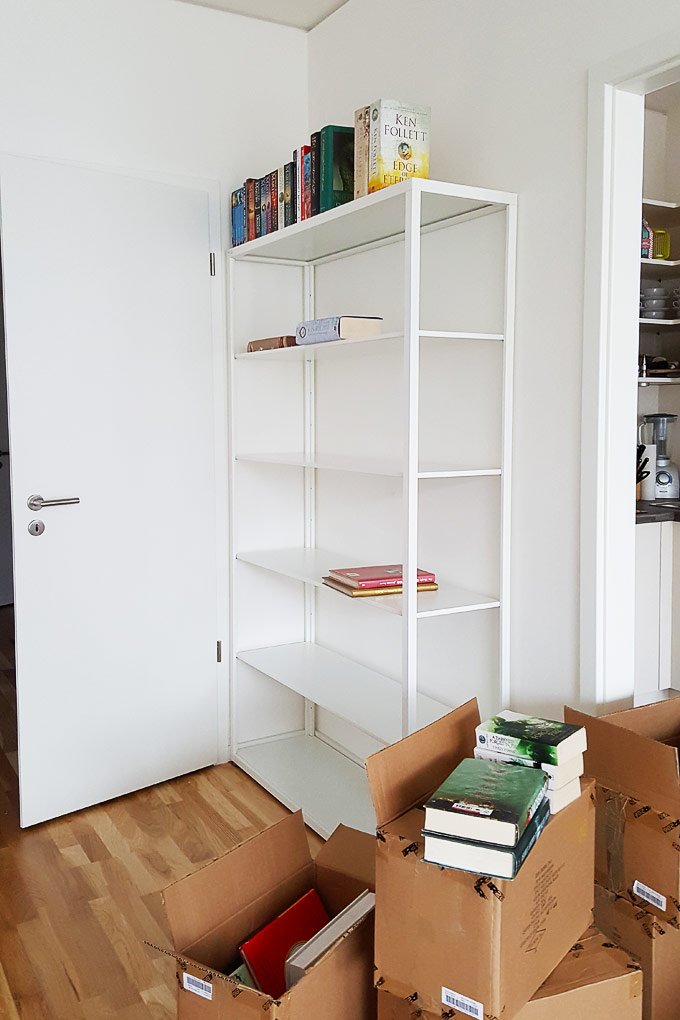 Needless to say, moving home isn’t exactly fun especially as it feels like we’ve only just unpacked but this time it’s different. I hated packing up our house in Manchester – it wasn’t a move we’d planned or wanted. This time we’re excited. We’ll be moving into our dream home, are eager to start DIYing again and we can finally settle into our new lives in Berlin. 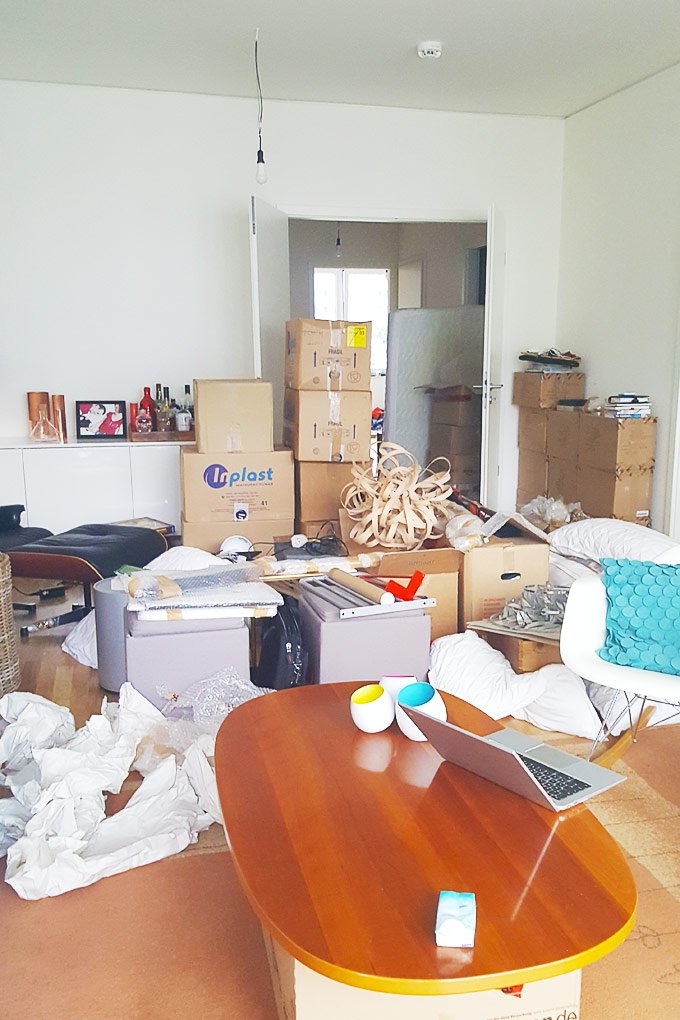 Moving twice in just half a year is probably not what anyone wants and if we’d known we’d be moving again quite this soon we probably wouldn’t have unpacked every single box of stuff we own! Packing, unpacking and packing again really makes you realise just how much stuff you have that you really don’t need. 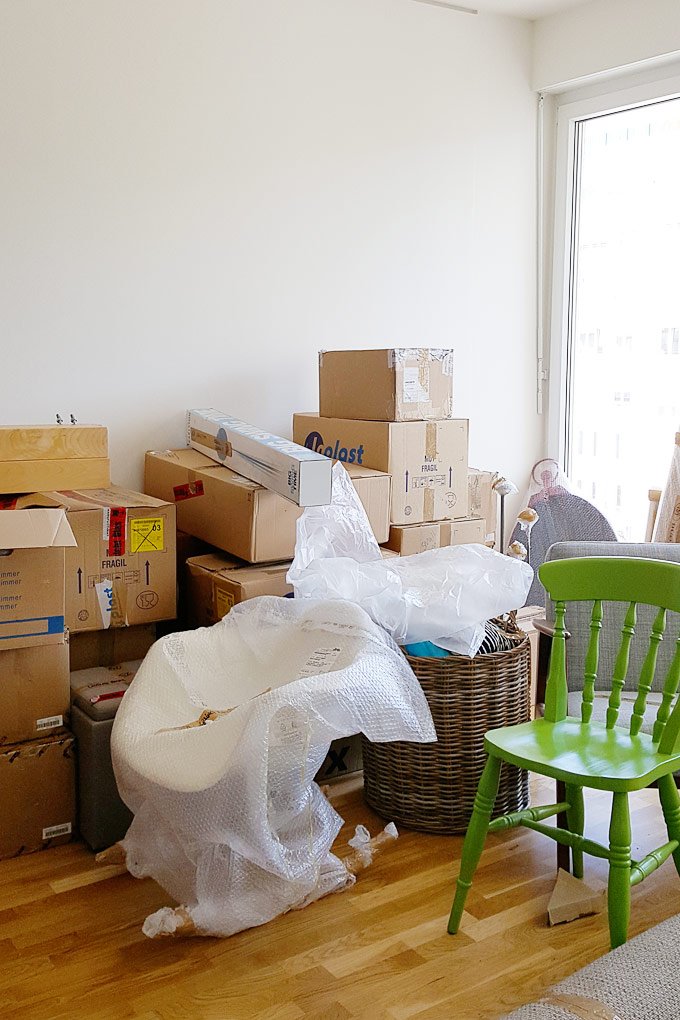 I love being organised and always try to stay on top of what needs doing but I severely underestimated the time it took to pack up our whole house in Manchester. This was partly down to the Tetris-like packing I was doing to save money on the move but also because I was trying to have a good clear out at the same time. 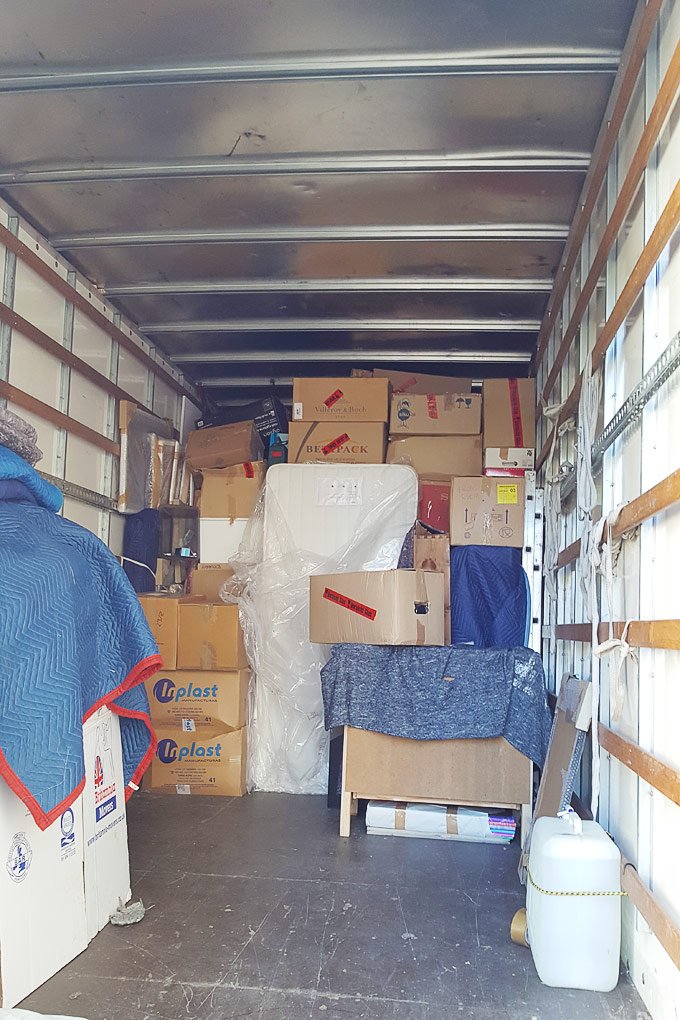 Due to circumstances completely out of our control our last move also didn’t run as smoothly as I would have liked (one of our boxes got lost!) so this time we’ll be doing a few things differently.

1. Have a good clear out (before we start packing)

When we moved to Berlin we already had a really good sort out. We sold a lot of our possessions and gave even more away but I’m sure that there are a lot more things that we can get rid of.

It’s amazing how little you actually need and how much stuff you seem to collect over time. At heart, I’m a minimalist kind of person which means that I’ll use any excuse to get rid of more stuff!

For our last move we got about 5 quotes and this time we’ll definitely be doing the same. It’s surprising how much the cost for a move can vary from company to company. We had a difference of over £2000 between some of our quotes for the last move so it’s definitely worth comparing prices (even if I’m hoping that this move will be considerably cheaper!).

Companies also make different suggestions (like export packing, clothes boxes, longer delivery time for a reduced move price, etc.) which you may not have considered before so it’s good to get lots of advice, too. 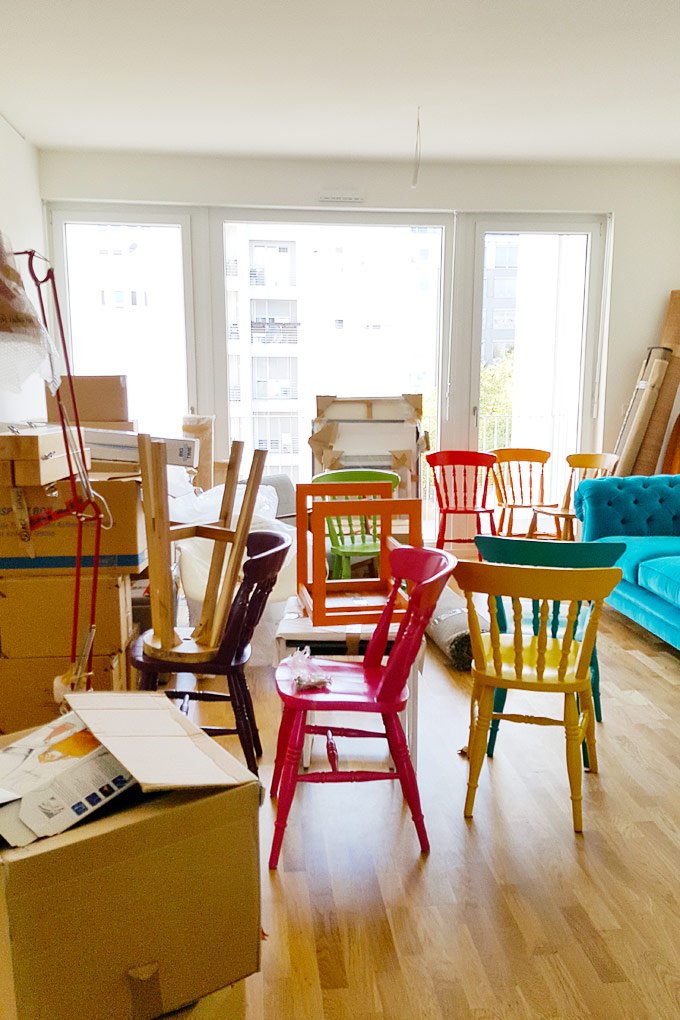 3. Plan the layout of the new apartment

I’m not talking full-on detailed planning of exactly where every single item should go but we will be creating a rough plan so that the removal people know what has to go in which room. A lot of items of furniture are really heavy so we don’t want to have to move them around too much after we’ve moved in.

Even if we’re moving into our dream apartment the stress of moving isn’t something I’m looking forward to so anything that will make it easier and run more smoothly has got to be a good thing! Let us know if you have any tips for us!